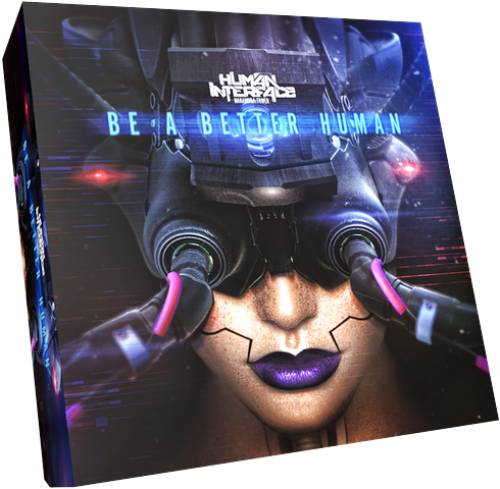 Human Interface: Be a Better Human is a miniature board game set in a near future world dominated by new cyber technologies. Join forces to escape a high-security illegal prison and gather evidence on the unlawful doings of massive corporations. 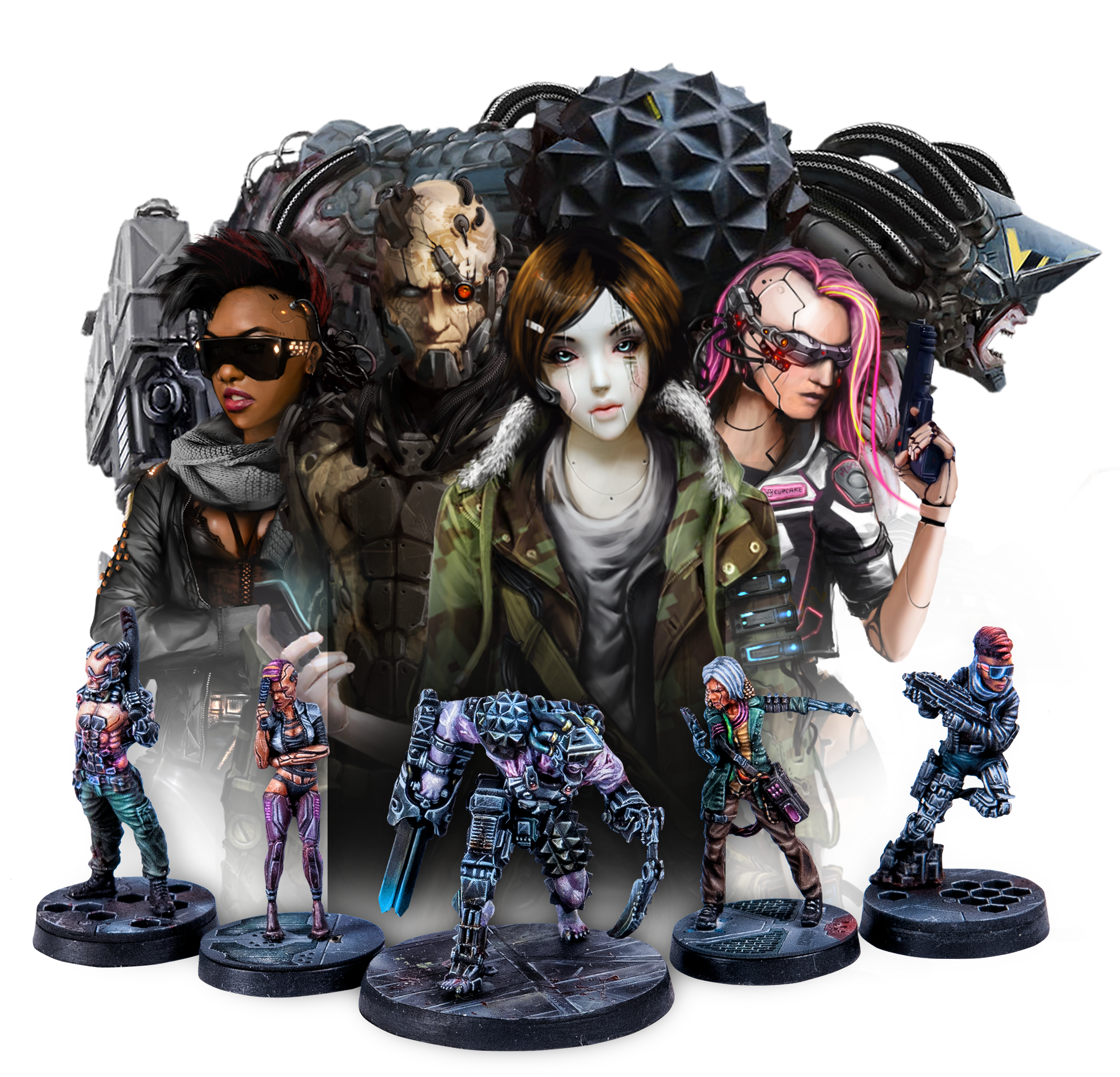 Learn to effectively use cybernetic modifications and combat software to defeat merciless defence systems and enhanced guard teams. Fight your enemies in the real and virtual worlds at the same time, the prize often being to simply retain your own humanity for a little while longer.

The game is a standalone, ready to play product, but can also be used as an expansion for the original HINT (Human Interface: Nakamura Tower) game. In the game you will find three modes of play: solo mode, cooperative mode, and skirmish mode where players can pick and choose their teams for competitive play.

Each player tries to achieve their own hidden agenda. In addition, there are special non-linear scenarios where the players' choices will affect the next scenarios and final outcome. This lets you immerse deeply into the world of Human Interface and give you the power of choice.

Human Interface: Be a Better Human is a cooperative game for 1 to 5 players that plunges you into a deadly world of cyberpunk action. Ready to play! 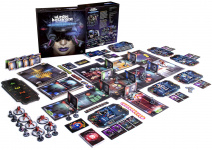 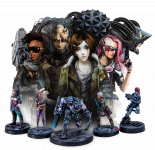 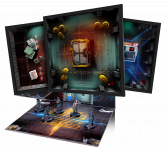 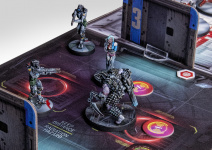 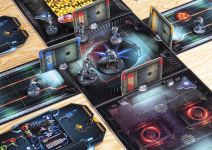