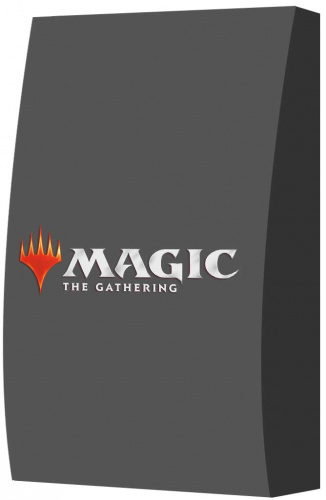 Dominatia home to a rich variety of terrain—cold mountains, wide plains, jungles, deserts, islands—this plane boasts countless historic locations, from the volcanic continent of Shiv to the time-shattered isle of Tolaria to the wretched island of Urborg.

It's also the birthplace of brothers Urza and Mishra, master artificers who discovered ancient stones of power in the Caves of Koilos. In their lust for power, the brothers waged a savage war against each other, devastating Dominaria and plunging the plane into an ice age. At the end of this war, Urza discovered the dark plane of Phyrexia, a hell of flesh, metal, and grease, where the line between living and artificial was blurred.

We return once again to Dominaria, meeting some familiar heroes and villains.This kicks off an epic story arc spanning four sets where the fate of Dominaria and the Multiverse  is set to unravel.