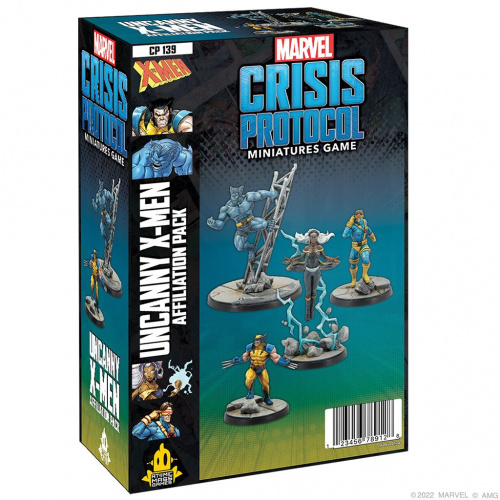 Players can recruit their own Uncanny X-Men for their games of Marvel: Crisis Protocol with this new Marvel: Crisis Protocol - Uncanny X-Men Affiliation Pack! This pack collects highly detailed miniatures of the X-Men Storm, Cyclops, Beast, and Wolverine into one convenient package. These miniatures are joined by the stat cards for these characters updated with the most recent graphic design. Finally, this pack also contains all the Team Tactic cards originally found in CP40 - Wolverine & Sabretooth and CP41 - Cyclops & Storm along with the Advanced R&D Team Tactic card found in CP43 - Mystique & Beast, ensuring players have everything they need to defend mutantkind from any threat. 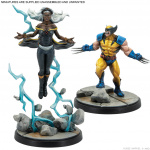 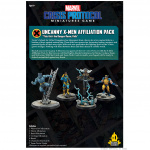 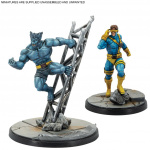