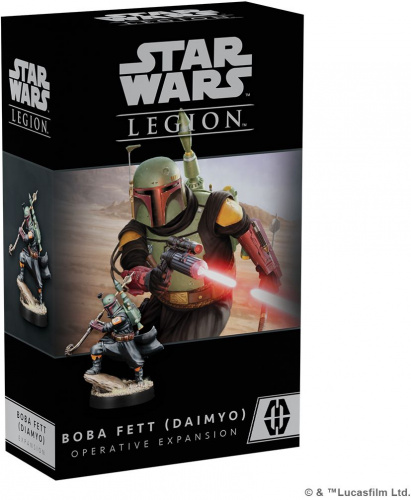 The infamous Boba Fett returns to Star Wars: Legion in this new Operative Expansion! Featuring a new version of this iconic character based on his appearance in The Mandalorian and The Book of Boba Fett, this expansion gives players powerful new Operative that can fight alongside their mercenary and Rebel forces. The beautifully sculpted Boba Fett miniature found in this expansion menaces his foes with his gaderffii stick and can be assembled with our without his Mandalorian helmet. Additionally, players will find three command cards that make Boba Fett even more versatile in combat. Finally, an upgrade card allows players to invite Boba Fett with his Flame Projector for even more firepower. 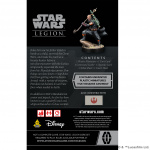 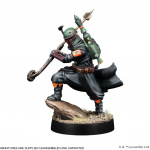 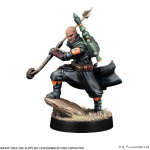