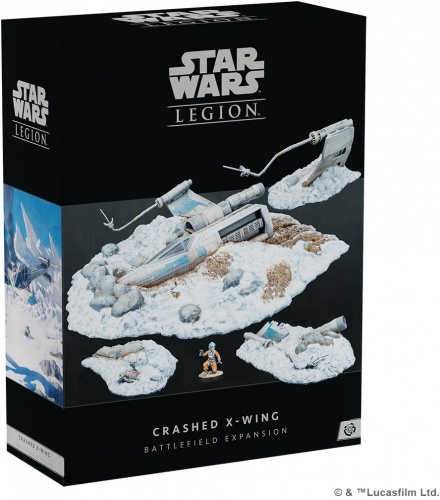 Players can add even more thematic flair and play out a unique scenario with this Battlefield Expansion for Star Wars: Legion! Featuring four miniatures depicting the scattered rubble from a crashed X-wing starfighter, this pack more deeply immerses players in the ground battles of a galaxy far, far away with thematic terrain. In addition to these miniatures, this pack also includes a Rebel pilot miniature that becomes the focal point of a daring rescue mission scenario where players battle to salvage the wreckage and rescue the pilot or capture them. 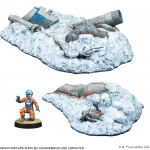 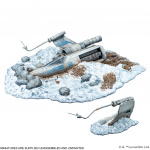