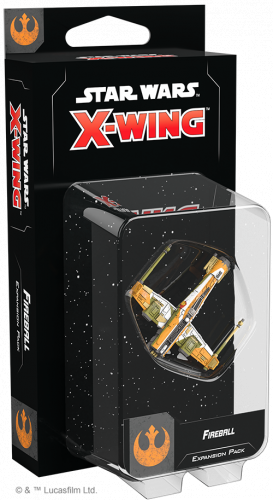 That thing’s a disaster.

A labor of love to the crew of Jarek Yeager’s garage, the Fireball is a highly combustible, scratch-built racing ship. Flown by undercover Resistance operative Kazuda Xiono, this explosion with wings is able to push the limit around the course before living up to its name.

Lightly armed but lightning fast, the Fireball can careen around the battlefield, gaining superior position on almost any enemy.

The X-Wing 2nd ed.: Fireball Expansion Pack contains everything you need to add one of these swift ships to your Resistance squadrons, including one Fireball miniature, four ship cards, and seven upgrade cards. Additionally, two Quick Build cards help you easily combine pilots and upgrades and get your Fireball to the start line as quickly as possible. 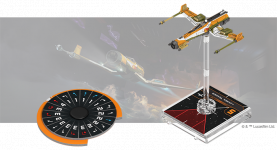 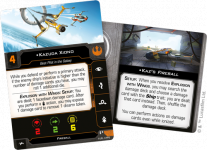 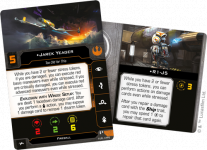