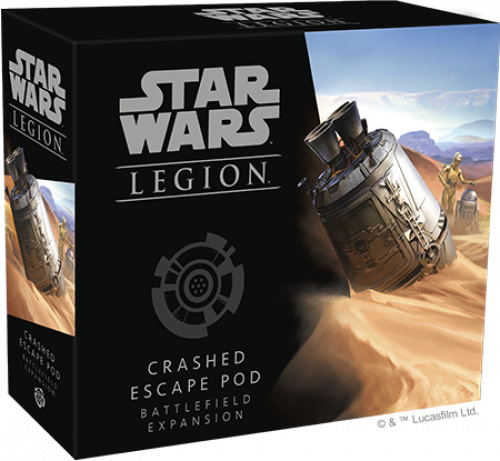 I don’t know what all this trouble is about, but I’m sure it must be your fault.

R2-D2 and C-3PO set the entire Star Wars saga into motion when they crash landed on Tatooine, and the Crashed Escape Pod Battlefield Expansion invites you to play our the early stages of their desperate mission in your games of Star Wars: Legion. 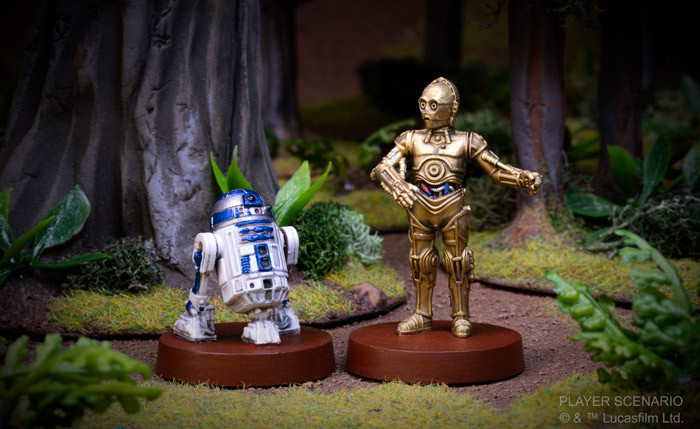 The crashed escape pod miniature can be used as a terrain piece to enhance your battlefield or fought over as part of a unique scenario using the battle cards. Meanwhile, the C-3PO and R2-D2 miniatures can be used as either scenario objectives or fielded as a Rebel Alliance or Galactic Republic unit. 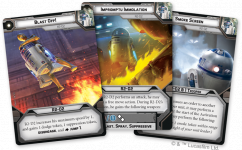 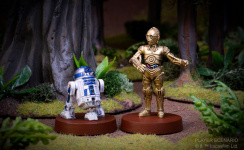