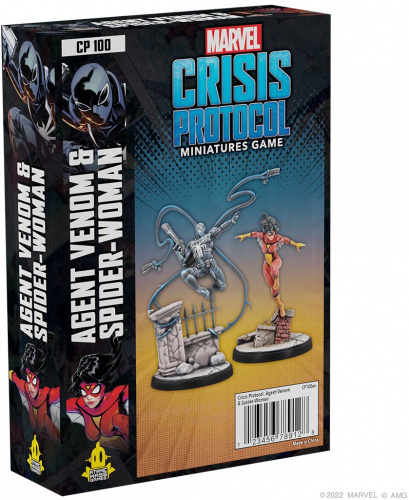 Once a high school bully to Peter Parker, a matured Flash Thompson is now designated Agent Venom and carries out the most dangerous missions while bonded to Venom Symbiote. Meanwhile, Jessica Drew’s espionage training and spider-venom strikes make her a fighter to be reckoned with as Spider-Woman, no matter whose side she’s on. This pack adds beautifully sculpted miniatures of both characters to players’ teams and also provides four new Team Tactic cards that give them even more options when fighting alongside other spider-themed heroes, the Guardians of the Galaxy, and more! 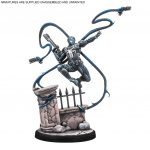 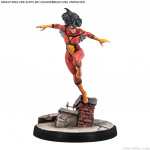