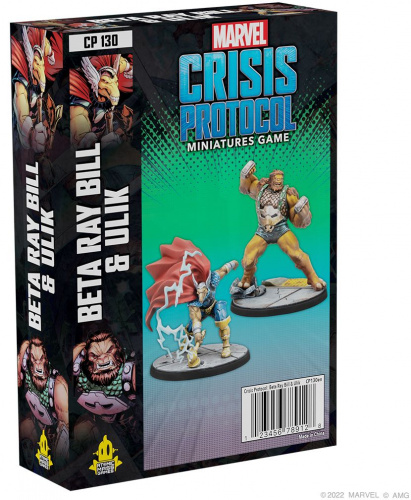 After proving himself to none other than Odin in a duel with Thor, Beta Ray Bill was awarded his own magic hammer for his bravery. Now he travels the galaxy as the defender of all who seek his help, no matter which realm they hail from. Joining him is Ulik, the strongest and fiercest of all Rock Trolls. Armed with knuckle dusters made from the same metal as Thor’s mighty hammer, Ulik won’t stop swinging until his foes are smashed to dust. Alongside the beautifully sculpted miniatures of these characters, this pack also includes three Team Tactic cards that unlock even more ways for players to use them in battle. 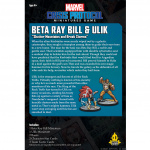 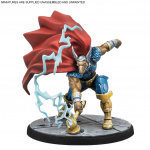 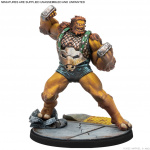