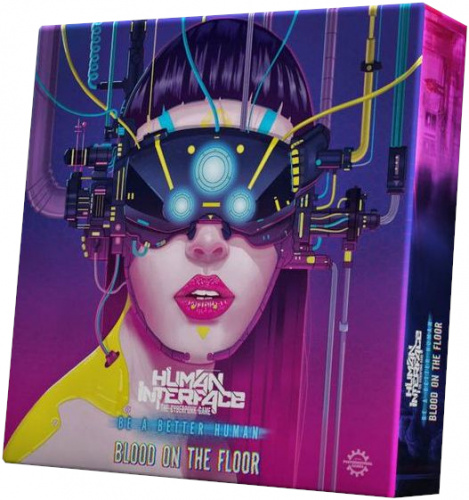 Human Interface: Be a Better Human - Blood on the Floor offers new content for both the campaign and the skirmish game modes. You can play through a full mini-campaign that challenges your Strike Team or fight battles through a Black Site Prison with the skirmish mode.

Three new characters join the team of the Cyberpunks. Black Site Agents armed with deadly assault rifles will fight for the prison’s Team. With 11 plastic figures, 4 double-sided map tiles and over 40 new cards, Blood on the Floor brings a new experience to every game in the cyberpunk world.

If you want to know what had happened after the incident in the Black Site Prison, join the game. Find out the fate of the heroes. Who is good and who is evil. In the world of Human Interface, nothing is what it seems. Three new heroes are waiting for you and new dangerous opponents will try to stop their attempts to uncover the Black Site's secrets. Do not wait and solve the secret of the Black Site Prison. 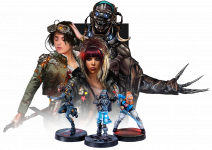 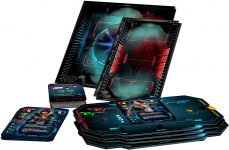 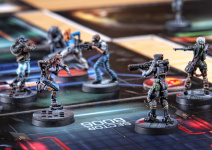 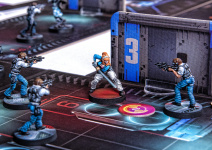 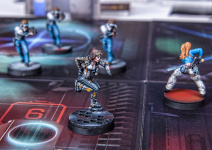 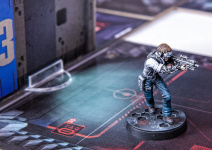 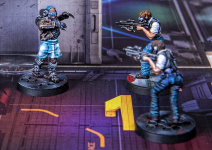